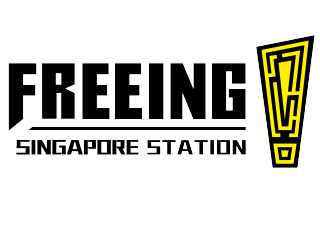 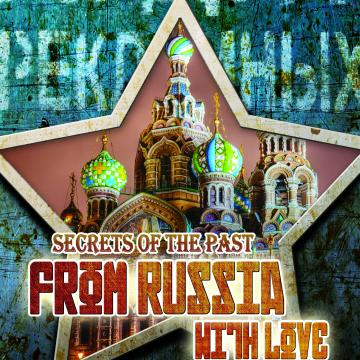 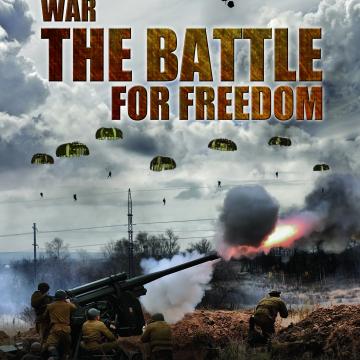 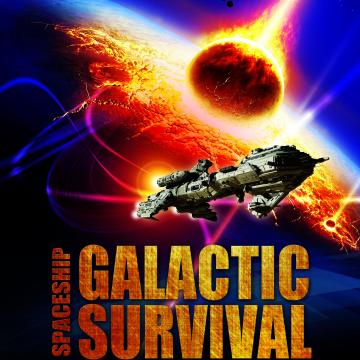 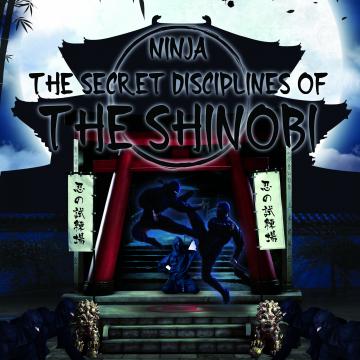 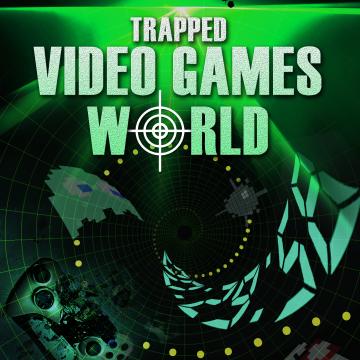 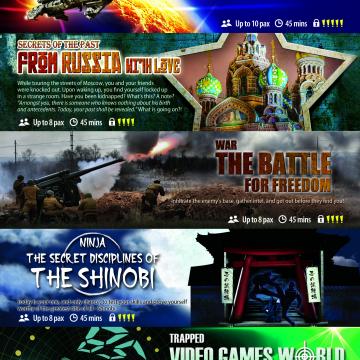 to imitate the roles in movie stories. You have to find the hints to solve the riddle and escape from the room within the limited time, or you will have to bear an inconceivable aftermath!

Ninja: The Secret Disciplines of the Shinobi

Today is your one, and only chance, to prove yourselves and attain the title of, Shinobi. Pass the tests and bring honour to you and your family. Fail, and resign to your fate, as a commoner.

To succeed, you have to endure the many trials and escape from this place within 45 minutes. These trials will test your physical strength, observation skills, wisdom, teamwork, martial arts, patience, and your ability to differentiate real from fake.

This chamber consists simple decorations from the Edo era. They may look mediocre, but each and every decoration is a crucial clue for deciphering the nine Kuji-in signs. Master them well, and trigger the secret entrance to the next stage – the weapons room.
Defeat the Warrior Examiner to obtain the key to the next stage. Use your observation and logical inferential abilities to solve the password on the caligraphy painting. Survive, and prove yourself worthy of the greatest title of all – Shinob

Secret of the past: From Russia with Love

Amongst you, there is someone who knows nothing about his birth and antecedents. Today, your past shall be revealed.
This is the first time you and your friends are travelling to a foreign and mysterious country, visiting Russia for the first time ever. While touring the streets of Moscow, a peculiar wisp of smoke knocked out you and your friends. As you regain consciousness, you found yourself locked up in a strange room. Have you been kidnapped? What is going on?!

Unravel the secrets of the Tree of Locks, and decipher the clues from the mural to locate the escape route! The scattered pieces of stained glass on the floor holds the secrets to the truths about your past, and the one and only key to escape this room!

Spaceship: Galactic Survival
Year 2325 A.D., humans have lived on Planet T908 for more than a century. Living in this unpredictable galaxy, the planet that everyone has depended on is now facing a serious meteorite shower attack. Survival of our kind “is at stake. We must escape and seek refuge on another planet, if not, humans shall no longer exists.”
You and your friends are rushing against time in search of a functional space shuttle. You found an abandoned shuttle. There is no more time, you have to get it in the air and escape this doomed planet!

War: The Battle for Freedom

War: The Battle for Freedom
You are a member of the Special Operations Unit, and are now onboard an army carrier from which
you’ll be parachuting out of to an area outside of enemy surveillance. Your mission, is to retrieve highly
sensitive information of our enemy’s tactical response headquarters and send the data back to base
using the signal set. This mission is critical and will give us the upper hand in crushing our enemy. You must succeed!

Players take on the roles of four types of soldiers, each holding on to an important tool, all of them,
crucial for the mission. Only when you have switched on the power supply, will you be able to activate
important clues. You must decipher the codes fast and obtain the confidential information before your enemy sees you!

In one’s lifetime, a visit to the funeral palour is inevitable. One day, you receive a letter from your friend’s wife, informing you of your friend’s death. Successively, mutual friends receive similar letters. Tonight is the setting up of the wake. Following the address stated in the letter, you make your way to attend the wake. As you enter the mourning hall, you feel a strange sense of discomfort. You decide to call your friend’s wife but there is no response. With no alternative, you make your way in alone, wanting to pay your last respects to your dear friend. The room where your deceased friend’s body lie, it is locked! What is going on??