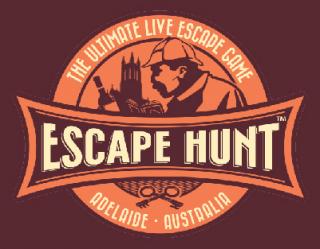 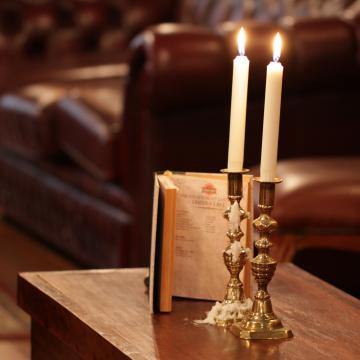 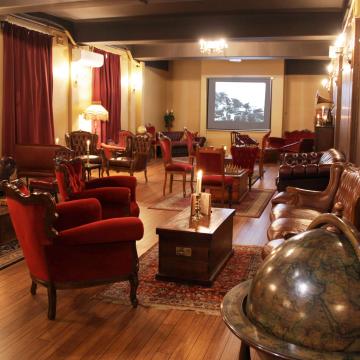 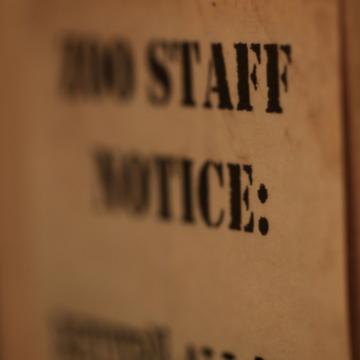 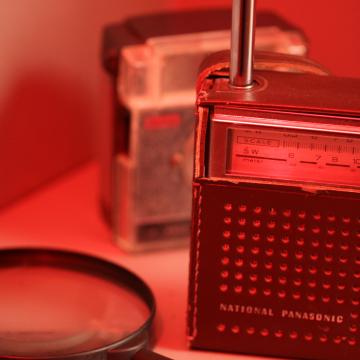 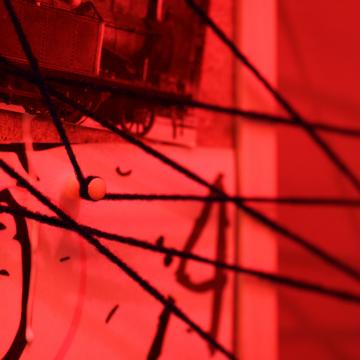 Escape Hunt Adelaide offers 3 x exciting escape rooms - Spy on the Beach, Murder at the Winery and Kidnapping at the Zoo. Step back in time when you arrive into our Sherlock Holmes-inspired lounge bar and have your best detective skills at the ready. With your team hunt for clues, solve puzzles and crack codes in order to unravel the mystery and make your escape from the room.

MURDER IN THE WINERY.A Barossa Valley winemaker has been poisoned with his own wine. A press conference has been called in 1 hours’ time. Without a culprit, the death may be put down to a bad batch of wine, destroying the winemakers’ legacy. Can you and your fellow detectives solve the case within the hour and save the late winemakers reputation? DIFFICULTY RATING: 9/10

SPY ON THE BEACH.An unknown man was discovered on Somerton beach at dawn on 1st Dec 1948.  There are whispers that the man was a Russian spy and that he has been murdered. The Russian police are due in Adelaide in 1 hour and may destroy critical evidence. Can you discover the identity of this man and what has happened to him? DIFFICULTY RATING: 10/10

KIDNAPPING AT THE ZOO. The year is 1935. The Adelaide Zoo’s star attraction Newsboy the Hippo has mysteriously gone missing and you are the culprit. The police will arrive in 1 hour. You have until then to escape the enclosure and find the real culprit, in order to prove your innocence! DIFFICULTY RATING: 7/10