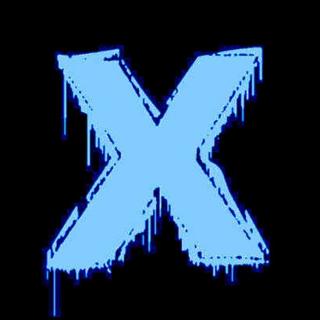 Xcape is Melbourne's first high-tech real life room escape game venue. It is the newest and most interactive means of entertainment.

Xcape has three adventurous escape rooms with varying difficulty levels, all of which will provide you with an experience you will never forget.

Teamwork is the only way to escape. Pick your team members wisely. You need someone hands on as well as someone who can actively contributes ideas and think on their feet.

Can you solve the puzzles and escape the room before time runs out? There's only one way to find out - click the book now button below!

Emperor Qin passed away and was buried in a mausoleum built specifically for him. During Emperor Qin's reign, he ordered his people to build a large army made of terracotta, known as the Terracotta Warriors and Horses of Qin. You are part of a group of tourists. The village leader tells you a legend about thieves who once broke into the mausoleum and disturbed the spirit of Emperor Qin. The thieves were cursed and turned into living terracotta warriors. He also tells stories about people who have disappeared when they got too close to the mausoleum. You only have one hour to escape, otherwise you will turn into a living terracotta warrior and can never leave the mausoleum.

You have received a ticket to see real life dinosaurs at the new Jurassic Park. The ticket includes a tour to the dinosaur experimental laboratory. Michael, Professor X’s assistant, leads your group through the lab but halfway through the tour, you fall unconscious. Upon awaking, you discovered the hideous truth behind Professor X's experimental lab. Professor X had been performing human experiments on tour participants by transplanting dinosaur DNA. You can only depend on yourselves and there is only one hour for you to escape the lab, otherwise...

You are a group of world renowned bounty hunters, framed and sentenced to jail. You find that strange things have been happening. People including guards have been mysteriously killed. One serene night, you vaguely see a dark shadow slowly closing in on you and decide to work together with your companions to break out of jail, away from this sinister place.