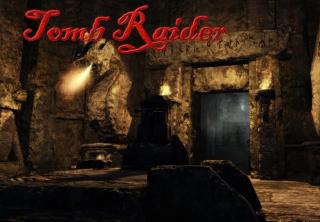 Real-life room escape games are a type of physical adventure game. Curious explorers are locked in a special room, given a set amount of time to solve puzzles to... 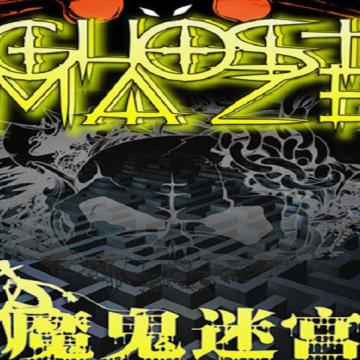 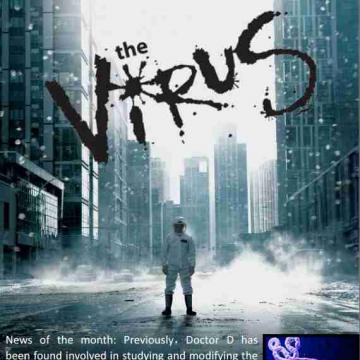 uilt and utilized, and team work is absolutely essential. The Escape Club is the first to bring real-life room escape games to Sydney. We have proudly hosted over 2000 Groups with more than 10,000 players to date. We currently have 4 themes available and another two under construction. All our games are designed with specific plots, making the experience more interesting and mysterious.

This themed multi-room “Ghost Maze” is ready for booking now. It’s one of our flagship themes offering the best game experience. Interesting puzzles are waiting for talented challengers. It is said that an evil ghost who brought darkness to the world was awakened by explorers and now humans are in danger. A smart and brave team is called upon to save the world…

A tomb that belongs to a defeated Emperor; a master piece that beyond the technology of that era; a prison of the Totem of the Empire; a hidden treasure that can never be squandered... imagination and intelligence are the keys to clear the blocks on the road towards the treasure.

According to recent information, Dr D was secretly doing research on the fatal Ebola virus. The FBI sent a squad to his house that then became locked in his secret laboratory. The FBI then sent a group of special agents who invited you, the smartest and bravest person they knew, to join the rescue. Who knows how many crises lie in this action, and what to expect in the end?

Fell behind the second time of opening the door, a fading shadow, combination, projection, reversal, numerous and endless.
The truth engraved behind the door, which is the whinny of silence. Never let you go within my heart, never embrace me with your love.

Is life a tragedy or is there hope? This is the last day of your life, but if you have a little faith, maybe all of this will be over. Courage and wisdom is what it takes to escape.

The Curse of Hogwarts

On a full moon night, a group of mysterious wizards visit Hogwarts School. They will enter the Wish Room and reveal the mystery hidden in the Circle of Death artefact.