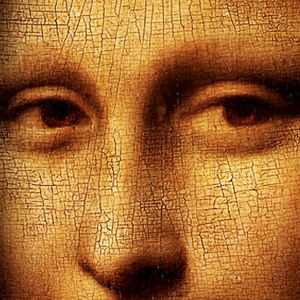 The game William T. Franklin, the world-famous régészprofesszort and his family were brutally murdered, their homes ransacked in London. The police are

actively looking for the killer or killers, but did not even suspect that the case was lost in the mists of history threads. Professor Franklin was a member of an ancient and secret organization. The mystical knowledge of law is as old as the pyramids, and it seems as if they were an alien knowledge holders.

During the existence of the Order they were also leaders like Aristotle, Plato and Newton, but still the most influential figure of the Renaissance genius Leonardo da Vinci. The Order is a worldwide network almost has eternal war with another mysterious organization, which will attempt the creation of a new world order. Their struggle for world wars and the consequences of an all-embracing kontrollárt control that allows you to control akrják the whole of humanity. Over the past two centuries, the system will attempt to influence the US presidential elections and it seems that the US-Soviet space race and the conquest of the moon is assumed role.

The professor will probably have to die because of the age-old secrets of a mysterious company, but the murderers did not know that the victim's house with a carefully disguised as a security room. The Order also sent several members to the scene to take the professor's safe sealed the fate of the whole world is able to determine the documents and get to know the secrets of the New World Order.