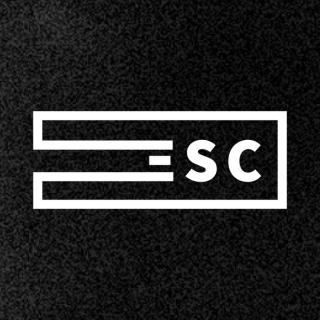 The nuclear weapons of mass explode as a result of hundreds of millions have lost their lives in an instant, but that was just the beginning of a real disaster.

The huge explosions as a result of large amounts of smoke and soot into the atmosphere. The radioactive ash covered the world. The thick black clouds covered the sun a long, long time and arrived a nuclear winter: the cold period of darkness and destruction.
The haze, a combination of frost and high levels of radiation caused severe damage to wildlife, as well as industrial, medical and transportation infrastructure destruction, famine and disease has led to massive destruction caused by the population. Human civilization slowly disappeared from the face of the earth.
But survivors remained. The small organized groups of people today searching among the smoking ruins of the city after the things needed to survive. The survivors plunderings during the day there is a popular place: a place of refuge in a relatively good condition, equipped with clean water, beds, food and special items.

It looks like today, they were caught and hit the jackpot lucky day!