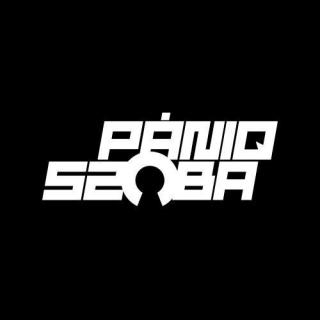 You climb out from the wrecks. The plane, on which you have been travelling, has crashed, but you have luckily survived. After a short ramble, you find an

abandoned camp, and a bunker, but its door won’t open. Strange, scary voices are coming from the thicket. By the campfire, you find a withered skeleton with a worn-out paper in his hands.
“June, 1998, Isla Santo Tomas, Cabo Regla
My name is Dr. Frank Carpenter. I’ve came to this island in 1977, back then, I would study plane crashes. Now, I’m looking for survivors. If you happen to read this note, that probably means they’ve caught me as well. The jungle used to be inhabited by a native tribe, but a dark ritual took away the locals. They became living dead. They are not only walking corpses, starving for human flesh; they are fast, persistent and have a good nose for those alive. They are getting closer to you every second and this bunker is your only shelter. I’ve hidden the door opening remote control in the camp. Find a key to every lock and solve the tasks. You have one hour before you die. Hurry up! “

We recommend to wear something comfortable, because there is a little physical activity. Don't forget, it's an island...:)