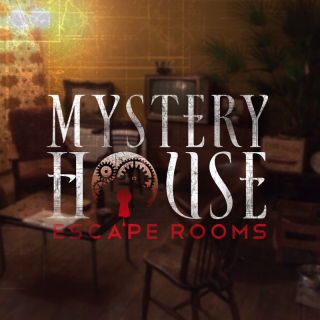 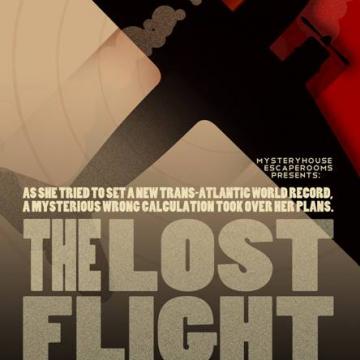 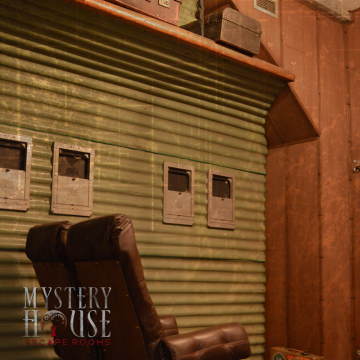 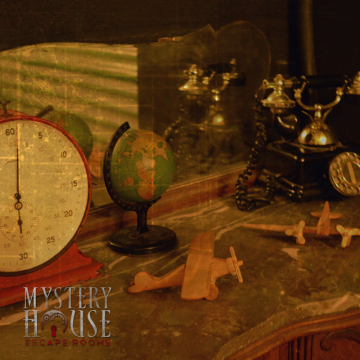 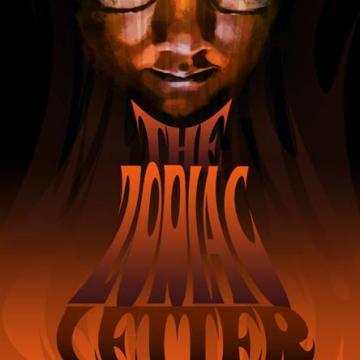 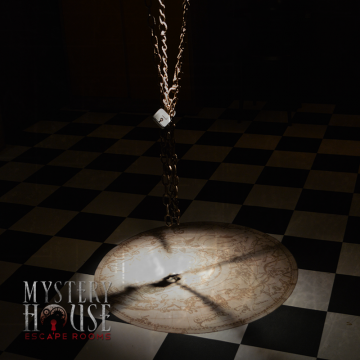 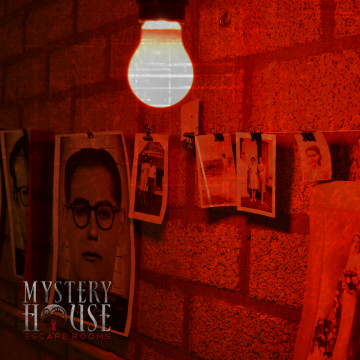 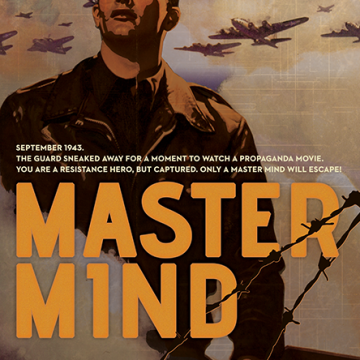 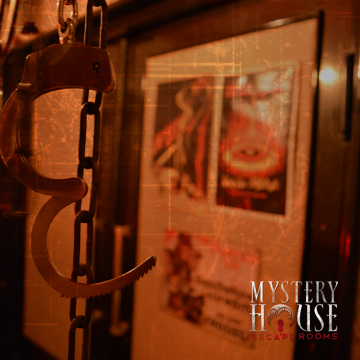 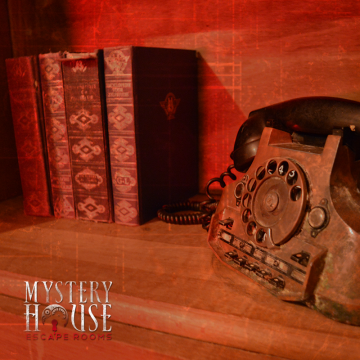 There were almost no visitors and his beloved cinema slowly went into decay. The sudden death of the director in 1987 was the end for the cinema, and for the dream of the devoted Egidius. Broken and tormented he stayed behind. No one ever saw him outside again ... And he does not seem to look forward to seeing anyone now...

Mystery House is located in the old cinema of the town of Valkenburg. The Escape Rooms in Mystery House are based on old movies, curses that have been left behind in the old movie theatre. Each room has its own theme, its own story, and ... its own solution. Only by working together and utilizing each other’s knowledge, you will be able to find all the clues in the room, which you will need in order to escape. Will you manage to solve the riddles and codes before your time runs out?

July 1937. I look at my navigator. His face doesn’t betray much, but somehow I sense his agitation. I won’t let it distract me. The engine of my plane begins to throb. We are ready for the biggest challenge of our lives: the longest flight that has ever been made. 47,000 kilometres from now we can finally say that we really did it…

The Lost Flight is based on the story of the first female explorer Amelia Earhart, who became famous in the 30s, as she was the first female pilot to fly solo across the Atlantic Ocean. In the beginning of July 1937 she set off on her greatest dream together with navigator Fred Noonan: to make the longest flight across the world that had ever been made. But the final destination of the flight that the whole world was talking about was never reached. What happened to the explorers has been a mystery to this day..

October 13, 1969. Suddenly, the newsroom of the San Francisco Chronicle goes silent. There’s another one... When opening the envelope, a piece of fabric falls onto the floor. All eyes stare at the blood-stained rag, which seems to have been a t-shirt. It is a presage to the lurid text that is going to follow. The editor clears his throat and begins to read the letter with trembling hands... "This is the Zodiac speaking...”

The Zodiac Killer is the code name of a presumable serial killer, who was active throughout the 70s and possible after. Presumably, because to this day, the identity of the Zodiac killer is still unknown.. For months, he or she sent enigmatic letters to the press in California. Letters filled with gruesome descriptions of killings that had already been carried out, or murders that would follow... Strange, mysterious messages with cryptograms that were virtually impossible to solve. At least one of them has never been solved to this day... Do you dare to open The Zodiac Letter?

September 1944. Uncomfortably, I try to stroke the creases out of my jacket. The swastika weighs heavily on my shoulder. Hopefully no one will notice that my uniform is way too big… With a pounding heart I walk down the stairs. There is no one to be seen. The propaganda of this afternoon is still running. I open the door to the ticket window. It should be here ... but where?

The guard sneaked away for a moment to watch a propaganda movie.
You are a resistance hero, but captured. Only a Master Mind will escape!

In the Mastermind room you will find yourself in occupied Valkenburg during World War II. The cinema is a stronghold of Nazis, in which important information is shared in the back rooms. As a member of the resistance, you have heard that sensitive information is hidden in the ticket box. Information that could cause the Germans enormous damage. Prior to the movie, the Nazis play 35 minutes of their notorious propaganda films. They are dutifully watched, voluntarily or not. The officer closely monitors each visitor. After the propaganda has finished, he will return to his post at the ticket counter. Are you able to find the vital information before he catches you?

Please note that in this room you are on your own, or with two players: unique in Europe! If you manage to escape, you will claim your spot on the Mystery House Wall of Fame.
45 minutes of real brain teasing  |  1 or 2 people per room |  €45,- per room |  minimum age 18 years