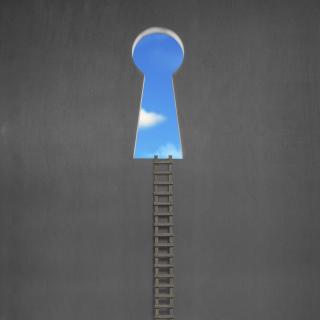 Escape Rehoboth is a fun, interactive game taking place here at the "Nation's Summer Capital." While it looks like any other ordinary room, it’s...

A rogue scientist, formerly associated with the Center for Disease Control, has relocated to a secret facility here in Rehoboth. He has stolen a vial of a bio-engineered virus and plans to atomize  it within a firework in the display planned for this evening on the beach. You have an hour to find the vial before he returns to his lab…

It's 1888,  but the last thing you remember was getting on a ride on the boardwalk called "The Time Machine" in 2015. In another unfortunate turn you've landed in the White Chapel district of London, home of Jack the Ripper. You have an hour to find "The Time Machine" and get onboard before Jack gets back...

It's 1928, the golden age of magic.  Every Vaudeville stage in America has at least one magician in their line-up and you are fortunate to be an apprentice to the best, Dazzling Dante the "Duke of  Deception".  His most famous trick, a version of Houdini's Chinese water torture trick has just begun on the stage above, however something's gone terribly wrong.  Fortunately because of a diving bell apparatus (which Dante had set up in case of just such an occurrence) he has one hour of oxygen before he expires.  What magic can you conjure in his storeroom before it's too late???