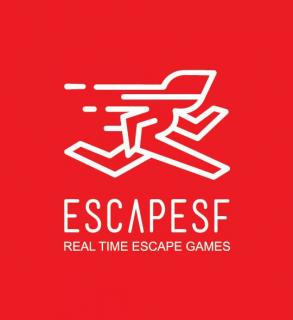 It’s 1928, the prohibition era. Last week, the biggest bootlegging bosses of the country were arrested in a historic sweep as they were sitting in an

underground speakeasy divvying up territories of influence and lucrative rum running routes.  Now there is nobody left to run the business – unless you can do it, of course. Your job is to obtain the names of the 7 arrested mafiosi and gain control of the biggest, baddest money making endeavor of the century.

*Blind tiger (speakeasy) is an establishment that illegally sells alcoholic beverages. Such establishments came into prominence in the United States during the Prohibition era (1920–1933, longer in some states).