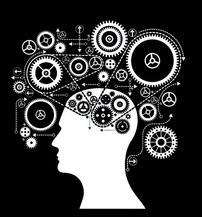 From the creators of Trip Advisor's #1 Escape Room AND 'Fun & Games' Venue in Washington DC! Our Old Town Alexandria location... 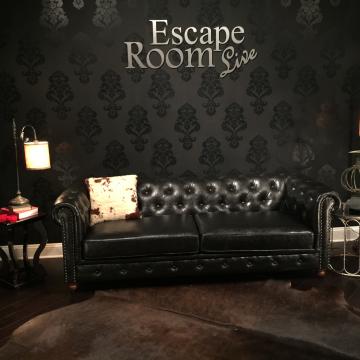 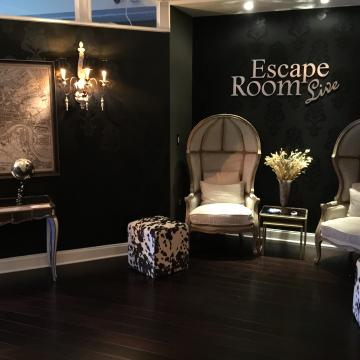 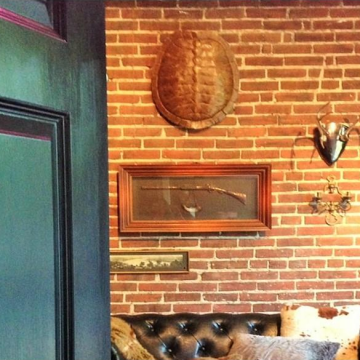 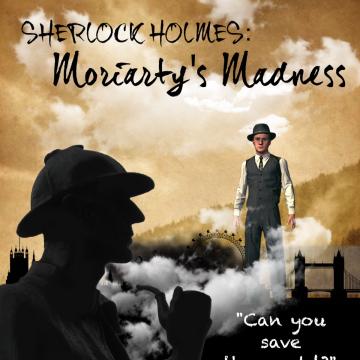 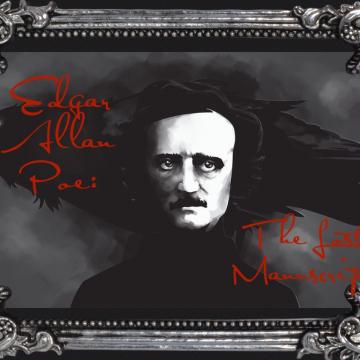 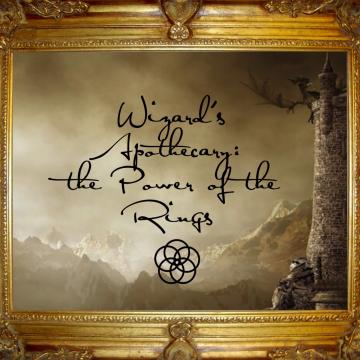 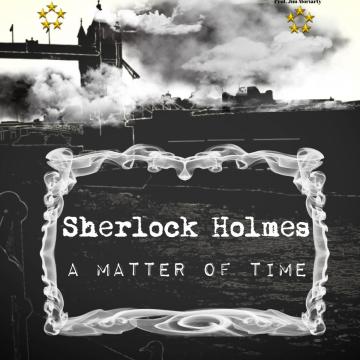 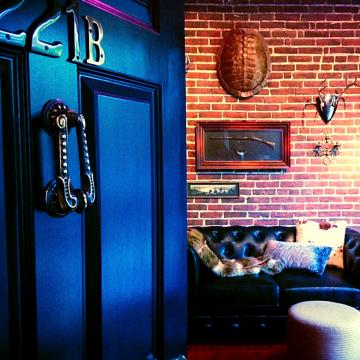 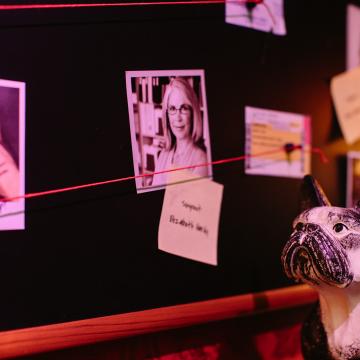 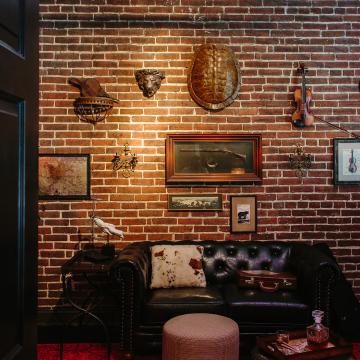 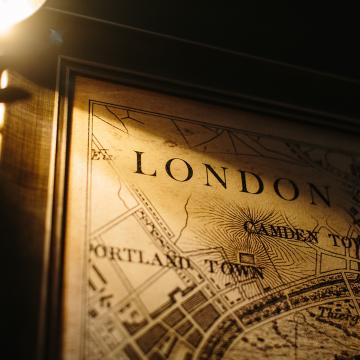 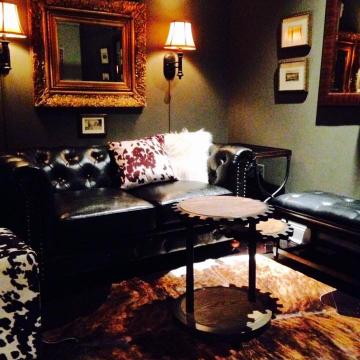 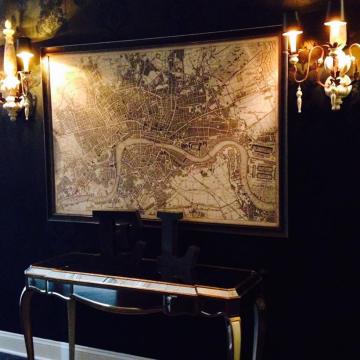 Escape Room Live Alexandria is the second venue opened by the creators of Trip Advisor's #1 Escape Room AND 'Fun & Games' Venue in DC - Escape Room Live DC!Now Open! Our real-life "Live Sherlock Experience" where the concept is simple: you are trapped in the room and have 45 minutes to escape before you are caught. Players use their wits, teamwork, deductive reasoning, and problem-solving skills to uncover clues, solve a series of puzzles, and crack codes to ultimately find the key to escape the room. Escape Room Live Alexandria has four themed rooms: Sherlock's Den, Professor Moriarty's Office, Edgar Allan Poe, and the Wizard's Apothecary, plus tons of space for large events & catering. Fun for families, friends and work groups. Put your Sherlock cap on and come test your wits in beautiful Old Town Alexandria! Apart from being a fun and unique idea for a group of friends to enjoy, local businesses, schools, and groups can use the space for team-building activities or to book private parties and events. Join the ranks of the FBI, the NY Yankees, the National Institute of Health, and multiple other local and Fortune 500 organizations that have tested their wits in our corporate team-building programs. Email info@escaperoomlive.com for more details!

Sherlock Holmes: A Matter of Time
​Sherlock has summoned you to his study to assist on a case he has almost finished. You arrive to find him missing yet know he was recently there... the scotch glasses still have ice in them. Can you discover where he is in time?

The DIVERGENT Series: ALLEGIANTBy Lionsgate Films
The City of Chicago, the last major City in the United States, has been taken over by the Factionless, a rogue group of violent extremists. Your Allegiant leaders, Tris and Four, have escaped over the wall of Chicago in attempts to bring the city back to it's former glory, but intense battles rage on beyond the border. Tris and Four need your help - The Factionless are going to extend their attack worldwide and have targeted three different countries. You need to solve the clues left behind by Tris and Four to identify the three targeted countries, stop the attacks, and restore peace to Chicago.  The clock is ticking...   Tick. Tock. Tick. Tock.
Designed for 6 people (2 may be added if you reserve the whole room)

The Wizard's Apothecary:
​the Power of the Rings
The King's Royal Wizard has gone missing! You, his faithful apprentices, have been summoned by the King to find him. Disturbingly, you find that the wizard has left behind his Spellbook...
Designed for 10 people (2 may be added if you reserve the whole room)