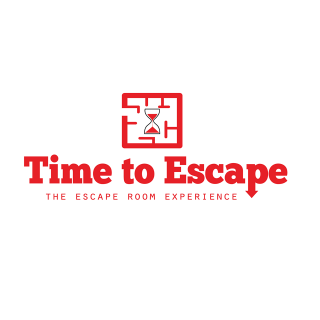 THE CURSE IS STRONG. THE PUZZLES ARE CHALLENGING. YOUR TIME IS LIMITED. DO YOU AND YOUR TEAM HAVE WHAT IT TAKES TO GET OUT IN TIME? MOST PEOPLE CANNOT.

Howard Carter, famed archaeologist and egyptologist, recently uncovered the tomb belonging to the boy king Tutankhamen. Inside were many treasures and artifacts that have been mostly removed and cataloged save for the most holy relics. With the booming expedition party starting in 1922 after its discovery, there is evidence of archaeologists and their exploration everywhere. The only thing not found is the sarcophagus of Tutankhamen himself, despite Dr. Carter’s best efforts. With no evidence of historical significance, the Egyptian Supreme Council of Antiquities has deemed this excavation unnecessary, and want to shut down any further exploration.

Dr. Carter has gone to plead the case of this being King Tut’s Tomb, but without physical evidence definitively proving it is, the site is set to be closed forever. The players are fellow archaeologists working under Dr. Carter, who are determined to find some piece of evidence using the information Dr. Carter has already deciphered so far in his journal to find King Tut’s final resting place. Can they get the physical evidence Dr. Carter needs for his case before the hearing is concluded and the secrets of King Tut’s Tomb are lost forever? It’s up to our intrepid heroes to discover a part of history!