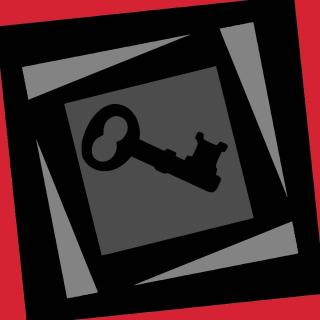 Bakersfield Escape Room is a fun, challenging, immersive, interactive game experience taking place every day.  While it looks like an ordinary room, it’s...

Find the hidden objects, figure out the clues and solve the puzzles to earn your freedom.  You have a limited amount of time, so be quick! Come with your friends, family and coworkers and have a great time.


A young girl has gone missing and a tactical response team has been formed to find her. In the hunt to track down the kidnappers your team discovers an abandoned warehouse, you must search the building and find anything that could lead to her rescue. Threats of a bomb are found and time is running out.
60 Minutes Recommended for 4-6 Adults


An MI6 agent has gone missing through mysterious circumstances, you play the role of covert operatives investigating his last known position. A small safehouse at an undisclosed location. Your directive is to locate the whereabouts of the missing agent and identify those responsible.
60 Minutes Recommended for 2-6 Players


Thieves of the high seas, you and your pirate crew have been captured and taken prisoner aboard the infamous Crimson Storm, a ship known for possessing the power to call down the winds and waves to crush their enemies. The source of this power, an ancient artifact known as the Crimson Heart is kept deep in the hull of the ship. Can you help your crew escape the clutches of the Storm and find the Crimson Heart before it is too late?
60 Minutes Recommended for 2-6 Players
Opening April 2016