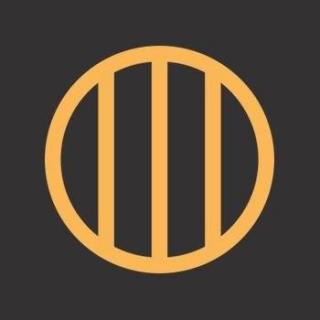 Escape Rooms are live-action, interactive puzzles that take place inside a room. You will, quite literally, be locked inside, and given one hour to solve the mystery in order to escape.

Circa 1953. A University Professor was working on cutting-edge technology that could save the world or destroy everything, until one day, he vanished. He left everything behind, and University officials are on their way to steal his work. Find the schematics and escape.

The Professor was captured shortly after his initial escape, but once again he's disappeared. We’ve identified the abandoned facility in which he was being held, and forced to complete his work. Retrace his steps and find out how he escaped in less than 60 minutes.