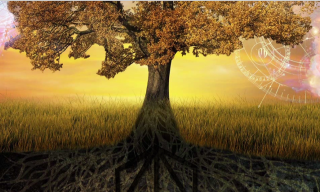 Cure of the Alchemist

The outbreak of the Black Death has brought the citizens of a small village to their knees. As the plague doctor, they depend on your cures… but your best

There is, however, another way. A local alchemist, said to have otherworldly powers, is rumored to have concocted an elixir that can cure any ailment. Attempts to persuade him to share his potion have been unsuccessful.

But can a bottle of the priceless potion be gotten by other means?

Even the alchemist must sleep sometime. Armed only with candlelight and resourcefulness, you will have just one hour to explore the apothecary and, if you are lucky, steal a bottle of the elixir—all without alerting the alchemist.

Will you find the medicine and emerge a hero, bringing salvation to the dying villagers, or will you fail and succumb to the same fate as those you’re trying to cure?