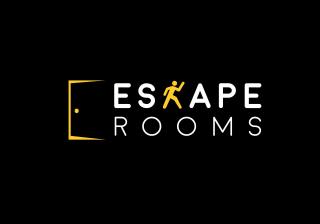 At Eskape Rooms, we’ve developed our rooms specifically with your best interests in mind. The result is an absolutely unique, immersive, and story-driven...

In other words, we don’t expect one or two people to solve all the puzzles while the rest of the group watches. Each experience is developed by a fantastic team of game-makers, engineers, and room designers to deliver the best new attraction to Orange County. Now the only hard part is, which experience to choose…

After a decade of meticulous searches and raids, the FBI have finally captured William Lee Woods – #1 on the FBI “Most Wanted” list. His crimes: mass murder and heinous acts of terrorism. During the capture of Woods, the FBI found evidence of his next act of terror. It is up to you and your team of highly skilled agents to expose the details of his next attack before it’s too late!

You and your team of top detectives have been called upon to investigate the mysterious disappearance of Professor White, one of the world’s leading scientists. Rumor has it he was working on a highly confidential government project at the time of his disappearance. Uncover his whereabouts, and remember – time is of the essence!