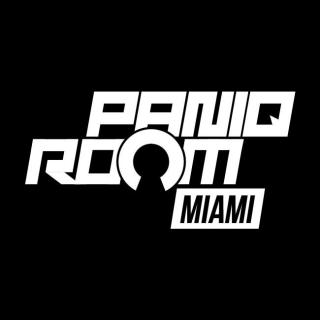 The original live escape games were launched in Budapest in early 2011. With more than a 100locations now, escape games have become the number one tourist action of the Hungarian capital. The game itself attracts thousands of players on a daily basis as it provides an unforgettable and very unique experience for everyone.

Our team opened one of the first locations in Budapest, the home of the original Live Escape Games.
Based on the total number of visitors, our company has created by far the most professional and realistic environments to play these phenomenal games. The first US PanIQ Room was established in August of 2014 in Hollywood, and after the outblasting success of the first couple months, PanIQ Room immediately expanded to The City of San Francisco. After seeing the exceptional feedback there and having Silicon Valley companies like Google and HP coming to the PanIQ Room as a regular teambuilding exercise, our team set a goal to open at least three new locations in 2015. Two of them are opening in the summer: PanIQ Room San Diego and Miami. PanIQ Room Phoenix has opened this fall!

Being one of the best reviewed escape games in the industry and now that more and more players come and experience the game, PanIQ Room is becoming the gold standard for live escape games worldwide.

You have 60 minutes to find the hidden treasure of the dreadful Captain James. You start your journey in his office. Don't forget that road of wealth is usually stoned by tears, blood and skulls.

You are a member of a secret research team. Your duty is to find out what kind of virus caused the death of hundreds of patients in the abandoned hospital. I would be cautious of touching things in the rooms. You have 60 minutes!

Strictly confidential! As one of the best spies of the CIA, you think corruption is blocking the everyday operation of the Agency. Your duty is to find the evidence, and escape from the institution with a secret code.