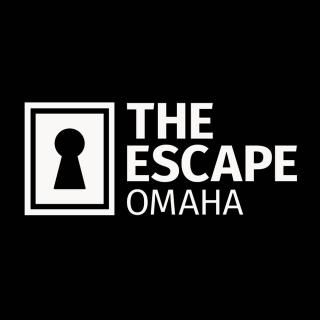 The Escape Omaha® is a new, simple, and fun live escape game, designed for small groups of 2-6 people. You get 60 minutes to climb a mountain of puzzles and...

get out in time! Else ... you could be trapped inside forever! During this engaging and challenging game team members truly live and breathe in union for an hour.

You’ve found your way into an alchemists study. As he slowly lost his sanity his obsessions took over his life. Discover what drove him mad, solve the puzzle, and escape!
Escape Percentage 38%

You’ve stumbled into a long forgotten soviet bunker. Inside holds the key to a modern day assassination attempt. Can you decipher the code and save the asset?
Escape Percentage 34%

You’ve been called in to investigate a murder under suspicious circumstances. Find the killers identity before he kills again!
Escape Percentage 9%