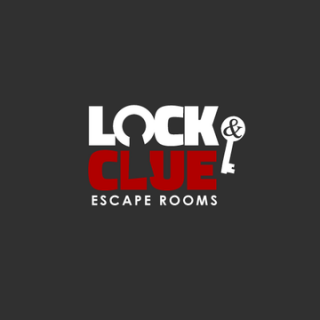 Lock & Clue escape rooms are real-life games where 2 to 6 people must solve puzzles and work together to escape from a locked room in less than one hour!

Congratulations! You won a chance to appear on “Natural Selection”, a live-streaming web series. You don’t know what the show is about, but you were told it has a cult-following and you get to relax in the star lounge before the show. What fun! But, there’s something much darker going on here. You have an hour to get to the bottom of it. Fifteen minutes of fame isn’t worth much if you’re not around to enjoy it!

Saul the butcher is known for his award-winning pork roasts. Is his selection of pigs that special, or is it because of what he’s feeding them? It might not be a coincidence that Saul’s neighbors have been disappearing. You decide to investigate, but may wind up hog-tied. Better find your way out in an hour. The pigs are getting hungry…