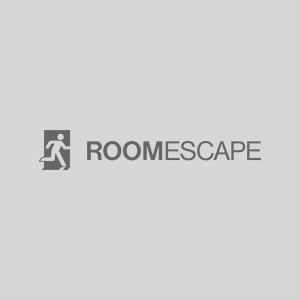 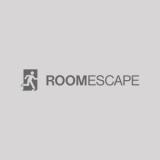 Put your skills of deductive reasoning to the test and see if you can be selected as an apprentice for the legendary Sherlock Holmes. Sherlock is an eclectic collector of items from around the world. Although they may seem random, in Holmes’ cunning mind, they all have a purpose. It is your task to unravel the mystery set before you and join The League of the Masters of Elementary Deduction.